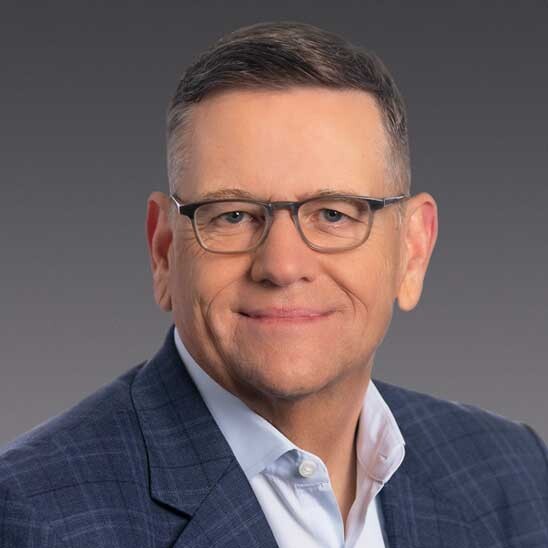 Prior to joining Western Digital, Goeckeler was Executive Vice President and General Manager of Cisco’s Networking and Security Business, a $34 billion global technology franchise. A 19-year Cisco veteran, he led a team of more than 25,000 engineers and oversaw Cisco’s networking and security strategy and market acceleration, including development operations for the company's expansive technology portfolio and strategic acquisitions.

Previously, Goeckeler oversaw Cisco’s Security Business and was instrumental in defining Cisco’s threat-centric security strategy, transitioning the business to a software and recurring revenue-based model, and returning the business to share-gaining growth. Under his leadership, the Security Group also acquired and successfully integrated multiple companies, solidifying Cisco’s place as the largest IT Security vendor in the industry.

Goeckeler is widely recognized for his leadership and operational excellence. In 2012, he received Frost and Sullivan’s Excellence Award in Engineering Operations. 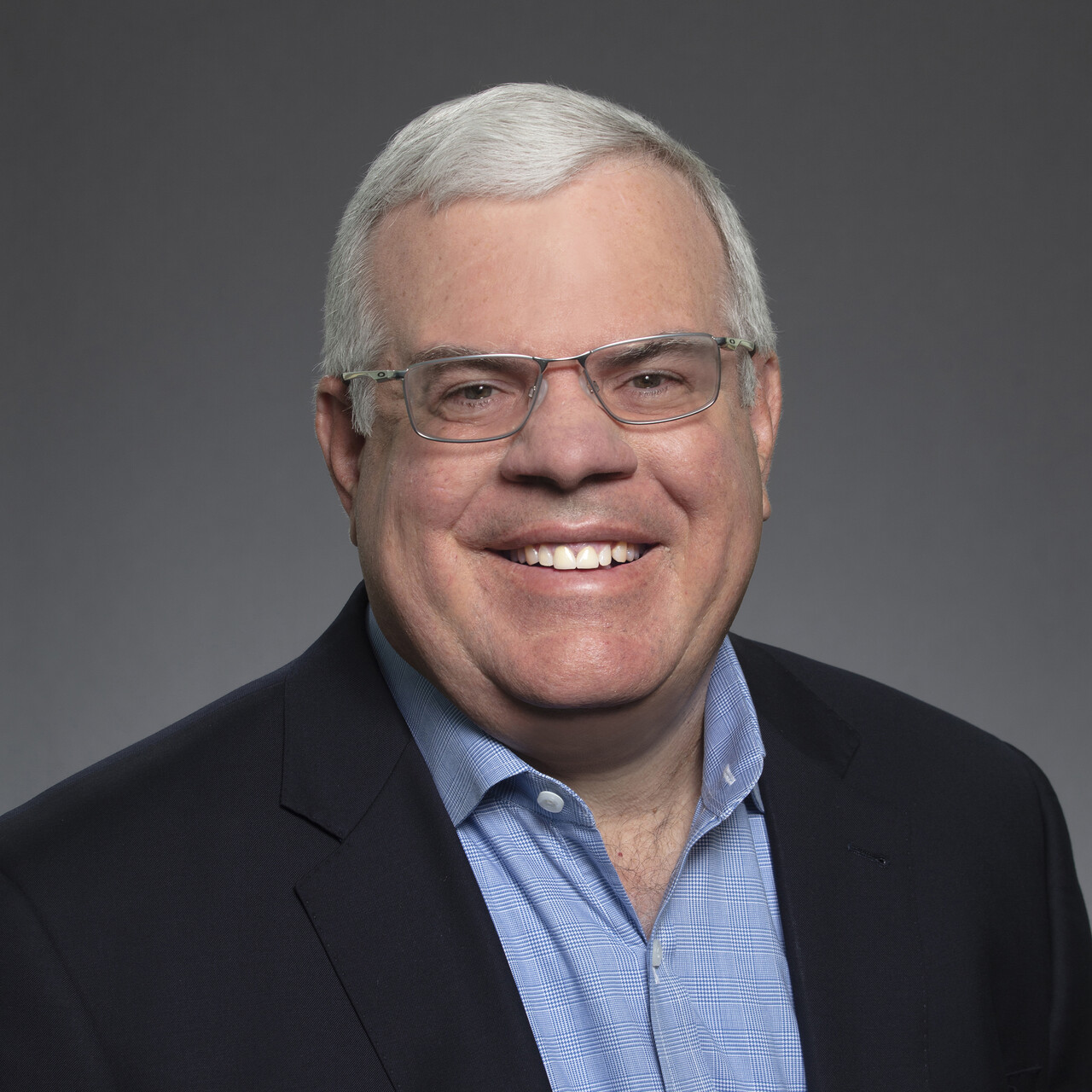 Eulau earned a Master’s in Business Administration (Finance/Accounting) from The University of Chicago and a Bachelor’s in Mathematics from Pomona College.

He is based at the company’s San Jose, CA headquarters location. 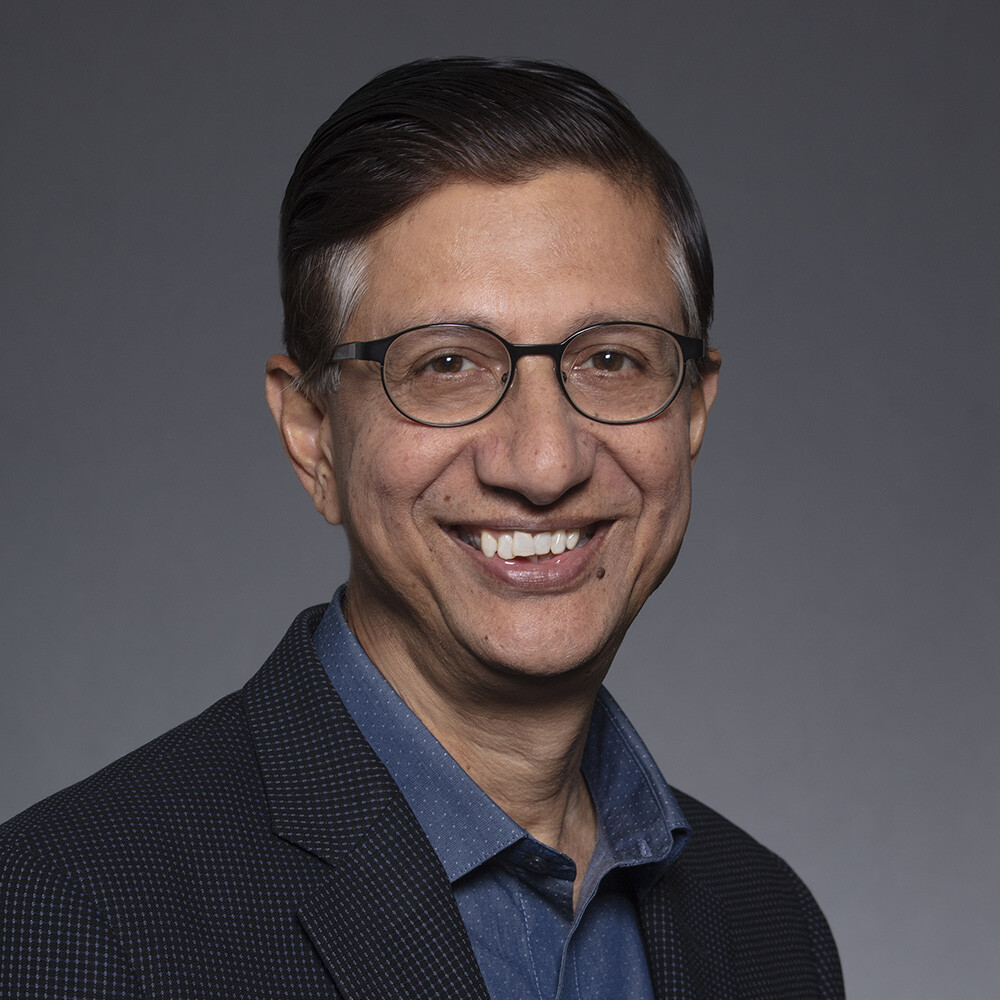 Dr. Siva Sivaram is President, Technology and Strategy, at Western Digital where he is responsible for the development of the corporate strategy and the technologies that fuel the company’s growth.

Sivaram has more than 35 years of experience in semiconductor technologies and manufacturing. He has held executive positions at Intel, Matrix Semiconductor and at SanDisk after its acquisition of Matrix. Additionally, he was the founder and CEO of Twin Creeks Technologies, a solar panel and equipment company.

Sivaram has authored numerous technical papers and a textbook on chemical vapor deposition and holds several patents in semiconductor and solar technologies.

He also serves on the board of Akshaya Patra, the world’s largest NGO dedicated to feeding school children.

Sivaram received his Doctorate and Master’s degrees in Materials Science from the Rensselaer Polytechnic Institute and has been nominated to its Board of Trustees. Additionally, he is a Distinguished Alumnus of the National Institute of Technology, Tiruchi, India, where he received his bachelor’s degree in Mechanical Engineering. 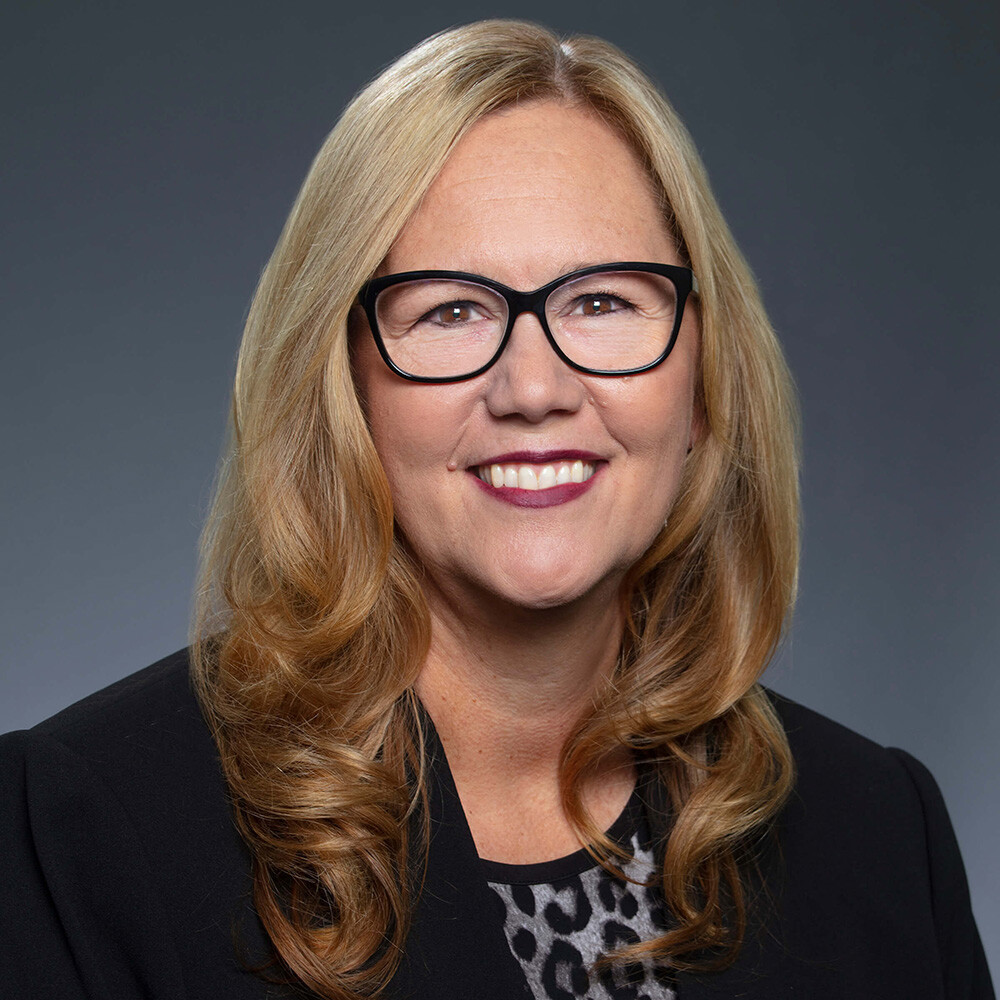 Before joining Western Digital, she served as SVP, Global Human Resources at Jacobs, a global provider of technical, professional and construction services. Sundberg has also served as SVP, Human Resources and Ethics at Arizona Public Services Company, the largest electric utility in Arizona, and advanced through a series of HR leadership roles at American Express. 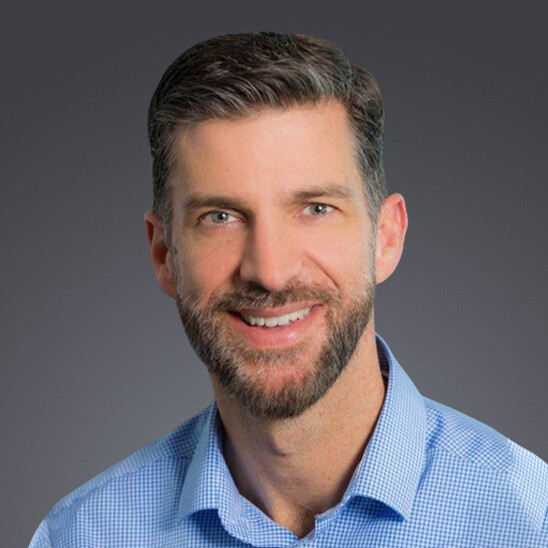 Prior to joining Western Digital, Soderbery served as president of UpLift, Inc., a travel finance company. Soderbery previously served as senior vice president and general manager, enterprise products, and in other senior leadership roles at Cisco Systems. He also advanced through a series of leadership roles at Symantec Corporation, including senior vice president, storage and availability management group.

Soderbery also serves as a member of UpLift’s board of directors, an advisor to Rockwell Automation, Inc. and as managing member of Acclimate Ventures LLC, a consulting, advisory and investment firm. 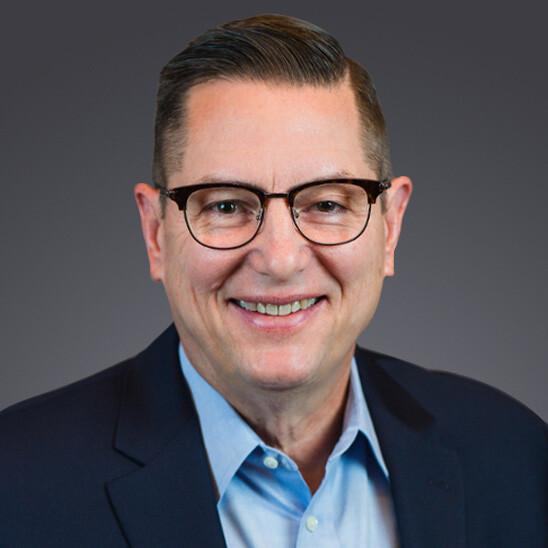 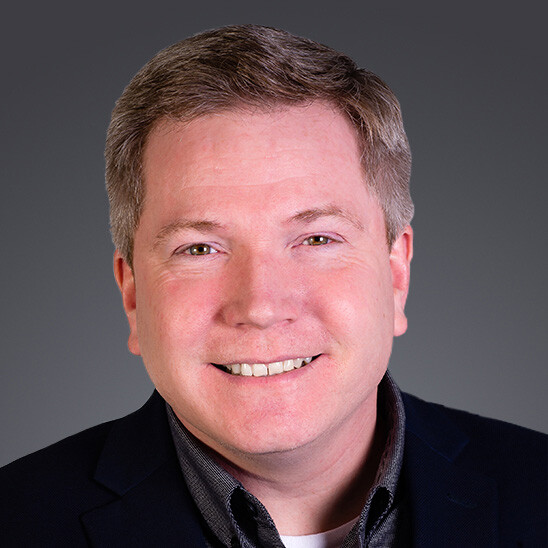 Ray has served since 2001 as a director of Mercy House Transitional Living Center, based in Santa Ana, California, one of California's largest providers of services and housing for homeless men, women and children. He is also a director of the United Way of Orange County, and has co-chaired the Orange County United Way Tocqueville Society Bench & Bar affinity group since 2013.